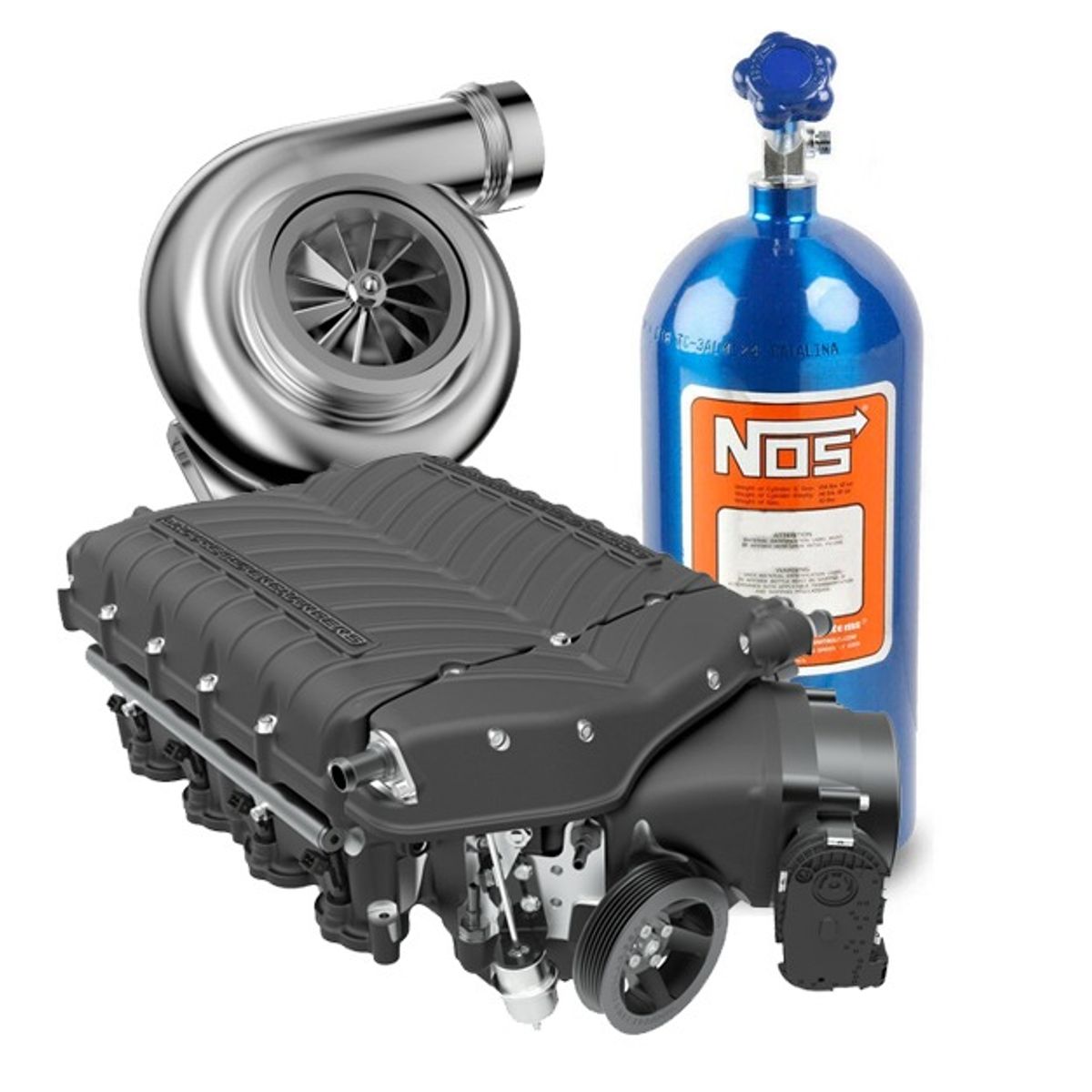 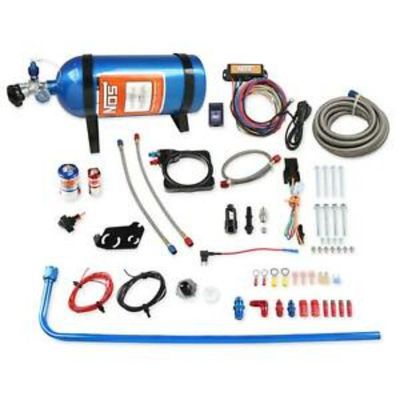 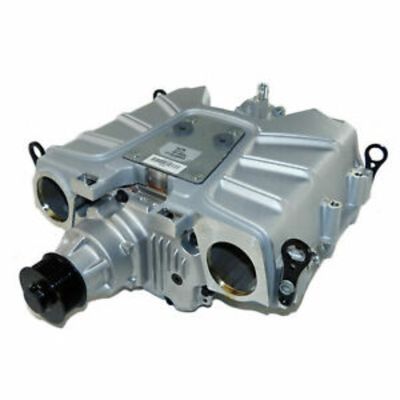 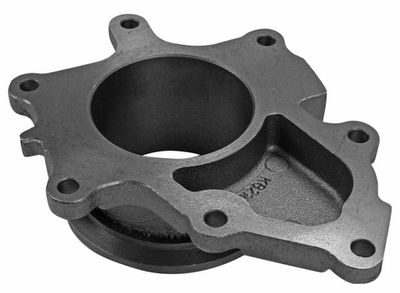 Replacement and Upgrade Parts to Improve Horsepower and Torque

For as long as cars and trucks have been on the road people have been finding ways to make them go faster. Larger engines came into play to create a higher output or horsepower and torque. Turbochargers were invented to use the vehicle's own exhaust gas to increase the power output of the engine. Superchargers came along as a belt-driven option to increase horsepower by increasing the oxygen intake into the engine directly. Both superchargers and turbochargers fall under the category of “forced induction” because they both increase the oxygen input into the engine, just in their own way.  Nitrous Oxide or NOS is not technically forced induction because it has its own fuel component that increases the power output but since the engine tuning for NOS is very similar that of the tuning you need for a forced induction engine, these three forms of horsepower boosters are often lumped into the same conversation. Any way you look at it, car and truck turbos, superchargers, and nitrous (NOS) systems are the most popular ways to increase horsepower after the general engine and exhaust upgrades are made.

Auto Parts 4 Less is a multivendor marketplace that specializes in aftermarket auto parts. Our vendors are the most trusted auto parts vendors online. Between their stock and our direct inventory, you will find the largest selection of turbocharger upgrades, NOS parts, and Supercharger replacement parts, repair parts, and upgrades on the internet, right here on one easy-to-use website.